RoviSys was founded in 1989 in Cleveland, Ohio by John Robertson. With a successful career at Bailey Controls under his belt, John founded RoviSys as control systems were evolving from proprietary to open technology. He assembled a group of engineers and set to work. With one year in the books, RoviSys had a staff of twelve and a small foothold in the automation and information systems integration world. Several large projects were underway and the opportunity for success was evident. An independent technology philosophy was nurtured with a constant focus on clients, diversity in industry segments and steady growth. 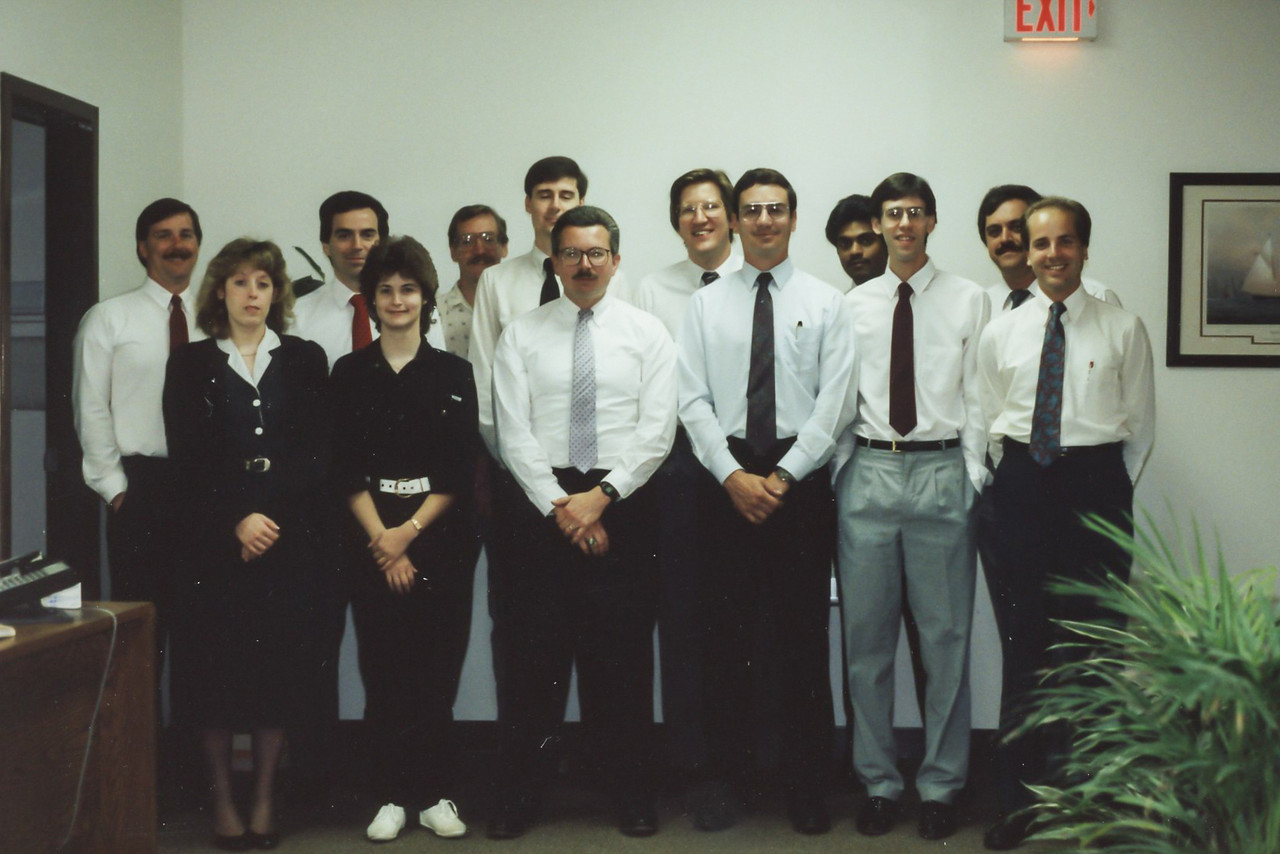 During the next several years, changes continued. Young, enthusiastic engineers joined RoviSys and college recruiting and co-op programs were created. Employee activities were driven by committee and became a mainstay of company culture. The vendor-independent philosophy was thriving, staff was growing and company structure was evolving. Twenty-five engineers and support staff called themselves RoviSys, and sales and revenue continued to increase.

For the next 10 years (1993-2003), RoviSys became established as a leader in automation and information solutions. As an independent provider, opportunities to work with best-in-class systems vendors and addition of platforms drove the company forward. In 2002, a vertical market approach was established, starting with the Life Sciences market. Responsibility for profitability and growth within verticals expanded to Directors, while John Robertson continued to support sales efforts and word-of-mouth marketing. This approach benefited existing and potential customers and positioned RoviSys for ongoing growth.

In year fifteen growth accelerated, and RoviSys had grown to 150 employees. Specific industry targets were established and the first RoviSys satellite office opened in Raleigh, North Carolina, followed shortly by a second office in Singapore. RoviSys had matured from a small regional company to a globally competitive organization. 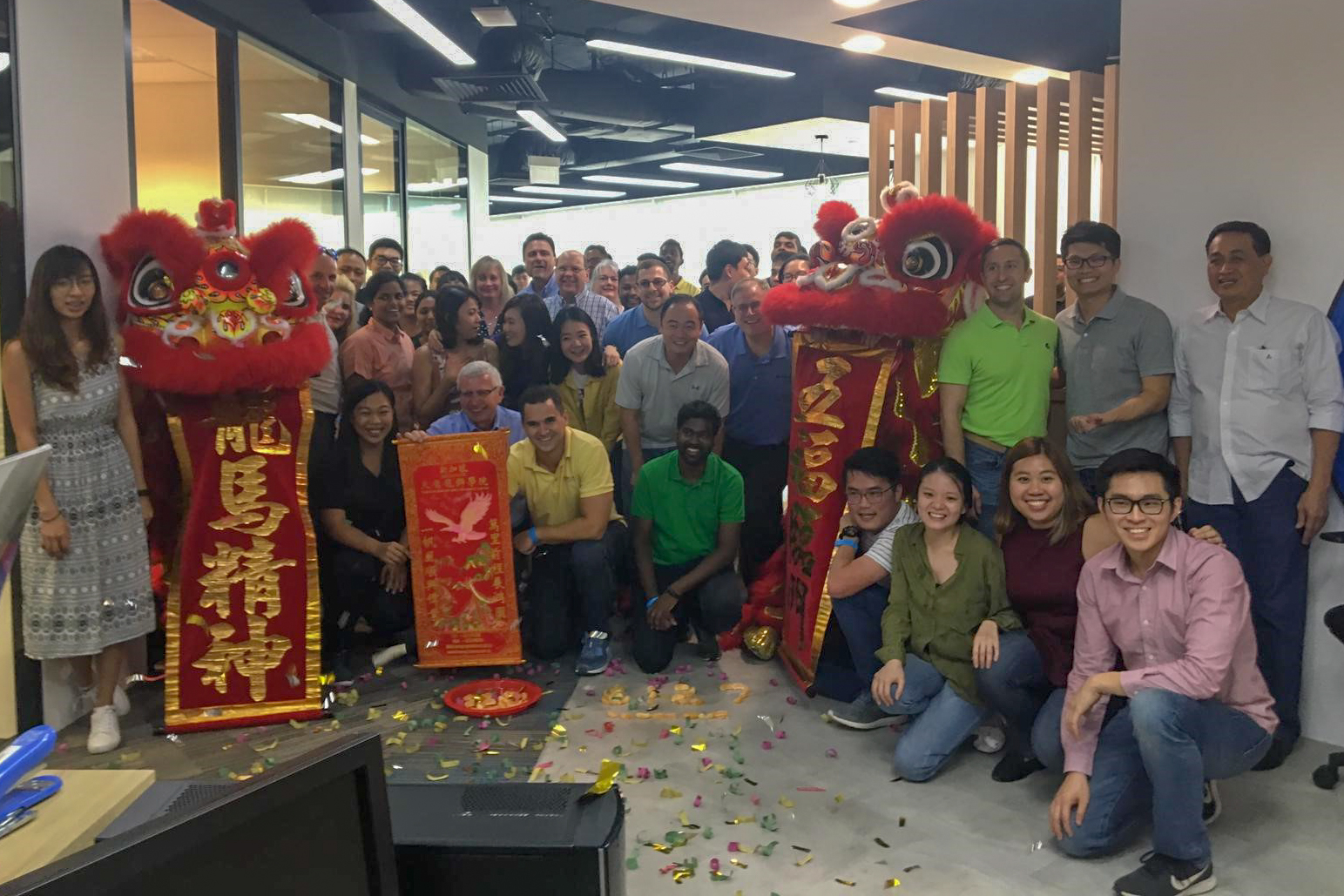 Today, RoviSys is a group of companies with over 900 employees, including two dedicated buildings near Cleveland, Ohio, and a building in Holly Springs, North Carolina near the Research Triangle Park area. Other office locations throughout North America include Boston, Houston, Atlanta, and Thousand Oaks/Los Angeles. International locations are in Singapore, Taiwan, and the Netherlands. Founder John Robertson has assumed position of CEO, while co-presidents guide daily operations and strategy for the future. With 30 years of consistent history and financial independence, RoviSys will continue to build strong relationships with clients, community, vendors, and employees.