With a propulsion system dating back to the 1940s, this commercial vessel was in dire need of a major upgrade to extend its life and reduce its emissions.

The SS Alpena regularly hauls up to 13,900 tons of goods through the Great Lakes using boilers and a steam engine installed when she was launched in 1941. Now, the commercial shipping vessel needs updated controls and propulsion systems to reduce emissions, improve fuel efficiency, replace obsolete components, and eliminate propulsion failures that put the ship and crew at risk.

While RoviSys has limited experience implementing solutions on U.S. marine vessels, its team of engineers brought expertise in every critical system this project required. From state of the art controls, to boilers and logic, the team had the full range of skills and experience needed to undertake a project of this magnitude, and project management strategies to facilitate timely completion.

For the marine specific accommodations the project required, RoviSys also supplied further assets that few other solution providers could: the patience and focus to work directly with SS Alpena’s crew, captain, and engineers to develop a system designed to meet all of their needs.

Together, these attributes made RoviSys the perfect choice for the job. 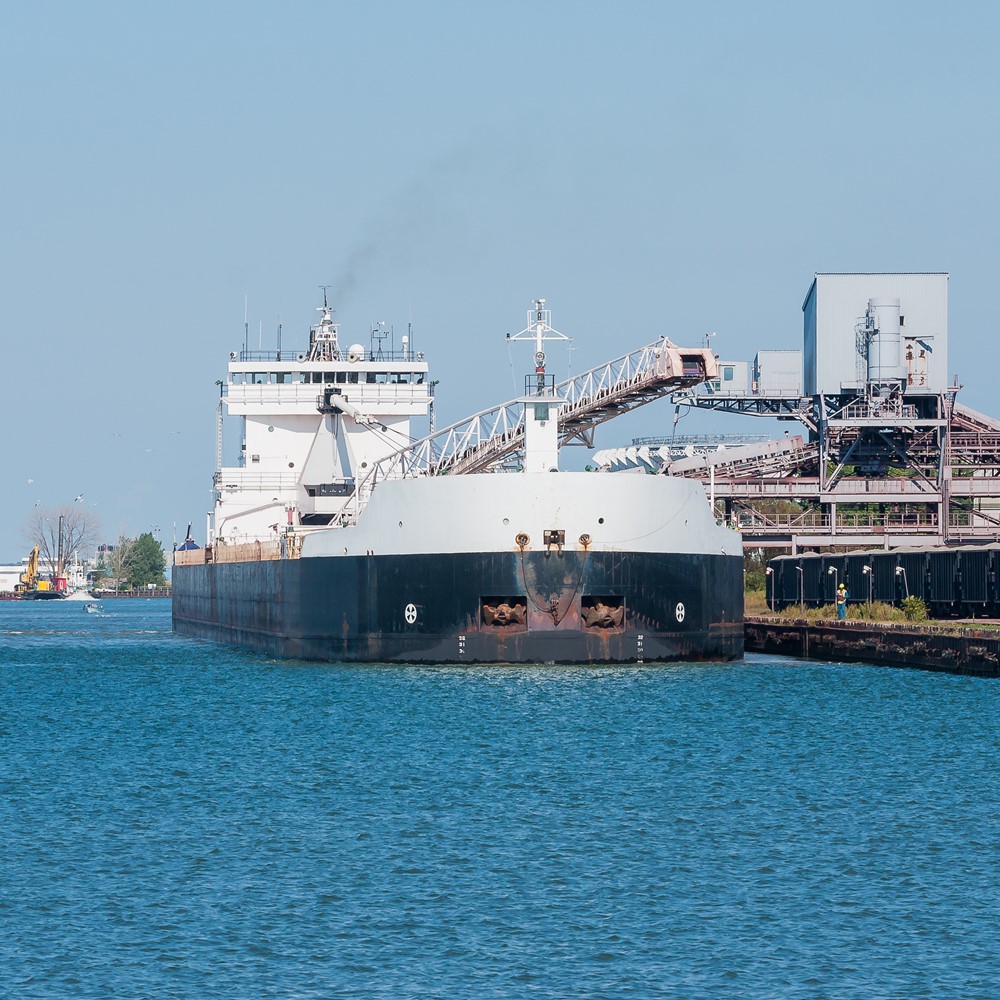 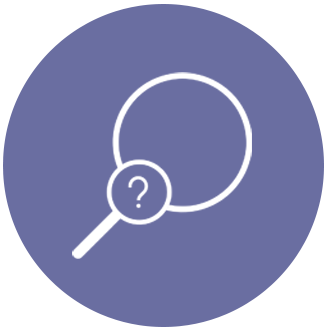 The salt-free conditions faced by commercial vessels on the Great Lakes helps extend their service life far beyond that of sea-faring fleets. Consequently, many of these ships are running on outdated, inefficient systems that are long overdue for upgrade.

The SS Alpena—one of the oldest operating freighters on the lakes—is a prime example. With critical systems dating back nearly 80 years, the ship was experiencing dangerous propulsion failures during operation, with maintenance and repairs impeded by the prevalence of obsolete, unreplaceable components throughout the ships systems

The obsolete engine room alarm, monitoring, and control system (AMCS) used on the ship was also prone to failure and difficult to maintain, which presented high-risk issues for this critical ship system.

To keep this 77-year-old freighter in operation, running safely and meeting modern emissions goals and standards, it required a complete overhaul—from wiring and instrumentation to valves and controls.

Overall fuel consumption has decreased by 8.8%, efficiency has improved by approximately 15%, and particle emissions have significantly decreased. 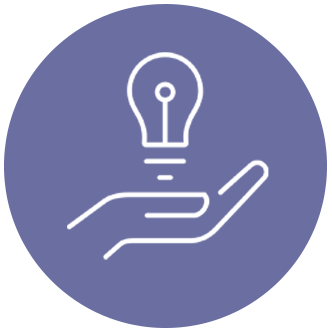 When the SS Alpena docked for winter in mid-November 2017, the RoviSys team went to work, with the goal of having her back in operation by spring of the following year. Launch was scheduled for April 1, 2018.

The operation—working closely with the Great Lakes Shipyard to remove and install equipment, and the American Bureau of Shipping and USCG Marine Safety Committee for certification—involved the complete upgrade to all wiring, instrumentation, and control valves.

To ensure critical systems availability and to address the AMCS issue, RoviSys also completely replaced all field devices, wiring, automation equipment and operator stations to build the modern control system the freighter needed. This concluded with the construction of two new engine room control stations fitted with new control equipment and control system operator screens, which would be used to operate and monitor the propulsion system.

RoviSys, along with the ship’s crew, then installed an air heater system and oxygen sensors to both boilers, which allows ship engineers to closely monitor and control O2 levels to maximize efficiency of the propulsion system.

And finally, all old pneumatic controls were removed and replaced with a modern, state-of-the-art system with control logic, graphics, and alarming configured specifically around the needs of the crew and engineers to meet their efficiency and operational objectives.

After the spring launch, the SS Alpena has completed an entire shipping season with its new propulsion system AMCS. The ship’s captain has indicated that the vessel now maneuvers better within port, overall fuel consumption has decreased by 8.8%, efficiency has improved by approximately 15%, and particle emissions have significantly decreased.

The new graphics-based AMCS system has provided insight into the variety of engine room systems. The ability to quickly respond to alarms and to be able to act from a single screen has provided a much higher level of confidence in the vessel’s day-to-day operations.

Andrie Inc, which operates and maintains the SS Alpena, has contracted RoviSys to bring in several additional ship systems into the new AMCS. This project will be executed by RoviSys during the ship’s 2018/2019 winter layover.

Let us know how we may help you

We are ready to take you to the digital transformation.